The “Food Security Governance of Bedouin Pastoralist Groups in the Mashreq” project aims at improving the livelihoods of the pastoralist communities by increasing the capacities of local communities and stakeholders for rangeland management.  The initiative was led by IUCN and implemented in Egypt, Jordan and Palestine.  Implementation in Egypt was lead by CEDARE. 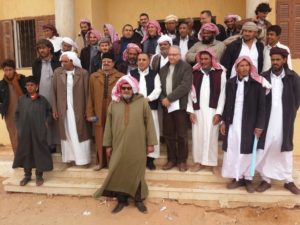 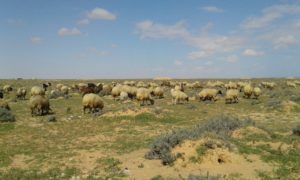 The main activities and results of the project included: