As part of the activities of the 14th Meeting of the Conference of the Parties to the Convention in Sharm ElSheikh, CEDARE in partnership with the Ministry of Environment co-organized an awareness session on “Plastic Bags Pollution of the Environment”. The side event was held on the 21st of November 2018 and was accompanied by a display booth during the conference overall term. 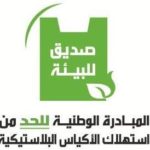 the awareness about the hazards of non-degradable single-use plastic bags as a key pollutant and real threat to biodiversity in specific and its dangers on the health, economy, and social well-being in general. It also shed light to the role of coordinated efforts of the community as a whole towards empowering such initiatives that aim to change concepts and bad consumers’ habits.

Meanwhile, the side event showcased the achievements of the 18-month-old National 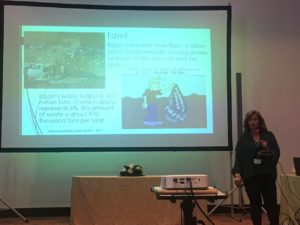 Initiative for Reducing Plastic Bags Consumption as a pioneer endeavor implemented by the Egyptian Government represented by the Ministry of Environment, CEDARE and the UN Environment and funded by the EU in the framework of SwitchMed Programme.

One of the key outcomes of the Initiative is 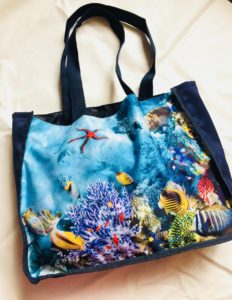 introducing a number of alternatives to single-use non-degradable plastic bags. While the speakers were calling participants for dramatically reducing plastic bags consumption, different forms of handy easy-to-get alternative bags were disseminated at the event and through the booth. The session lobbied for reducing plastic bags consumption at large for a better lifestyle for humans, to save biodiversity, and to protect other creatures. 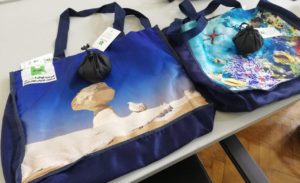 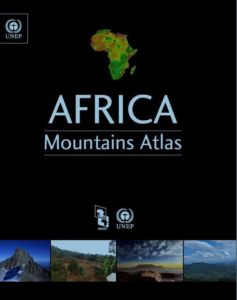